If The Drone Didn't Capture This, Noone Would Believe This…

Viral Now is the #1 place for all your heart warming stories about amazing people that will inspire you everyday. Make sure to subscribe and never miss a single video!

10 Scariest Things Caught on Drones
Drones are some of the most fascinating inventions in the modern world. They allow us to explore areas that would have seemed inaccessible only a few decades ago. Today, they fly everywhere capturing the magnificent world around us. But sometimes, they come across creepy, weird, and downright bone-chilling things
With this in mind, let’s take a look at 10 of the scariest things caught on drones. Some of the clips in this video are so bizarre, that the online community is yet to find a reasonable explanation for these creepy occurrences. Check ‘em out, and let us know if you have any of the answers to some of this weird footage.
10. Could This Be Big-Foot?
https://www.youtube.com/watch?v=Jnei1md-Ia0 (footage of this clip starts at 0:15)
The following footage was captured by a drone flying around Salt Fork Park in Ohio. As you can see, the beginning of the video looks pretty normal, and there’s nothing to write home about. But around the 5-minute mark is where the magic, or shall we say voodoo, happens. If you look closely on the left side of the camera, you can see something weird hiding in the bushes. Pay close attention because it happens in a split second. As you can see, it looks like some massive monster was passing by as the drone was recording the forest. A few reddit users claim that this could be actual footage of a bigfoot in broad daylight. What do you think? Could this be the case?
9. Bold But Dangerous


This drone captured one of the scariest events for any farmer; seeing all their crops go up in flames! A few years back, a freak thunderstorm resulted in a massive fire that was consuming hayfields in Weld County, Colorado. As the fire razed through tracts of land, Eric Howard, a local farmer in the area, decided to take matters into his own hands. Acting quick, Eric took his tractor and decided to curve a boundary across the field so as to mangle the fire and prevent it from spreading and damaging other farms. This ingenious plan that Eric executed is actually a documented firefighting strategy known as creating a fireline, where firefighters remove the top soil to keep the fire from spreading.
Despite putting his life at risk, Eric manages to pull off his daring plan, and helps firefighters contain the raging firefighters. Nevertheless, it was quite ballsy for Eric to attempt a daring strategy like that!
8. An Actual UFO?

This drone footage was taken by a predator combat drone that was surveying its usual flight pattern when suddenly, it spots something massive and super-fast entering its air space.
On further inspection of the footage, we can clearly see that it appears to be some kind of UFO that zooms past the drone, leaving behind a gigantic stream of white light that had surveillance analysts perplexed. Could that have been an actual UFO?
Sadly, there was no further footage captured by the drone, which has made many reddit users declare that the video could be a hoax. But for conspiracists, they believe that this is irrefutable evidence that the military could be hiding an alien program on advanced extraterrestrials from us.
7. The Mark of the Aliens

In this clip, we see a famous YouTuber RunGunGriff take his drone to the skies. In case you’re not aware, RunGunGriff is a drone enthusiast who loves to take breathtaking videos of some of the most exotic places in the world. While most of his shots consist of some secluded paradises around the world, this particular footage was in a cornfield in rural America. While the exact location is not disclosed, we can see the YouTuber’s drone take off, and what we see next is extremely mind-blowing.
The YouTuber is smack in the middle of a corn field that has some of the most weird, cult-like markings we’ve ever seen. What’s even more intriguing is that the markings are curved precisely and perfectly in terms of symmetry.
You’d be hard-pressed to believe that these markings were made by humans.
How can they be so perfect? Could this be the work of some ETs from space? Creepy!

This clip was shot by the drone of a YouTuber known as Furious Otter. The Youtuber was flying the drone through a field heading towards a stretch of woods, before his drone picked up something bizarre. At the neck of the woods stood a mysterious white object that looks quite out-of-touch with the greenery surrounding it. Curious, the YouTuber flies his drone closer to take a look, but what he sees instantly freaks him out. To his horror, a witch-like figure is staring right at the drone. 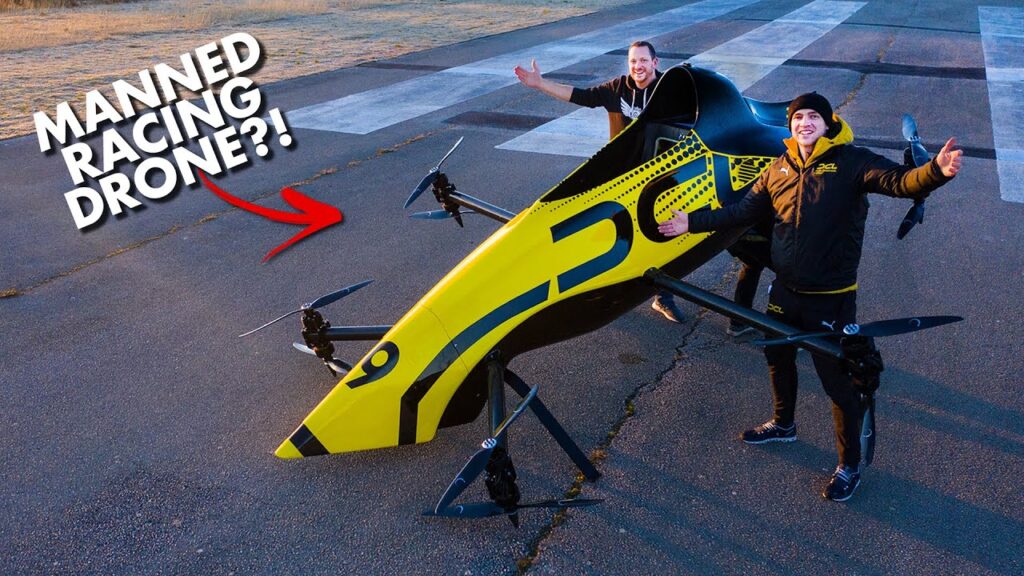